I have a project that has been sitting for a while, it has been hosted on DigitalOcean. OctoberCMS has been installed and I've started work on the template but it needs to be finished off. I have a working HTML demo template that this is based on and the original project website which was professionally built around 15 years ago in PHP.

This project will need to support multiple languages (English, Hebrew, German, Polish), although this does not have to be built in immediately, so there is a scope for future work on the project.

This project may be very sensitive to some people. It is a photographic documentary of a major Nazi concentration camp and a description of some of the atrocities that were committed there.

It is a not-for-profit awareness website, intended to serve as a stark reminder of the evils that were committed by an entire nation against the Jews.

Particulars of the job will be sent to the right candidate. 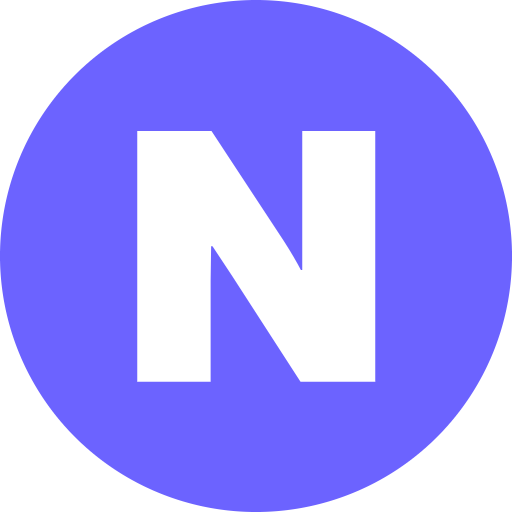